Despite the evidence of judicial geology, various media are fond of exclaiming that this country is suddenly in the grip of some alien and corrosive compensation culture. Similarly shrill voices are also likely to blithely comment on an unprecedented rise of criminal behaviour in today’s society.

It may be surprising, therefore, to know that the Criminal Injuries Compensation Authority (C.I.C.A), a Government organisation, was set up as long ago as 1964.

It is funded by tax payers and specifically designed to pay money to people who have been physically or mentally injured because they were the blameless victim of a violent crime. It even has the discretion to make financial awards to close relatives of the victim, including their spouse, partner, parents or children.

Subject to eligibility and an Applicant satisfying the necessary criteria,  this public body can make awards that range from £1,000 to £500,000 and an offender does not have to have been identified, convicted of, or even charged with a crime, for an Applicant to succeed.

In our most recent recourse to the C.I.C.A, we represented Mr K, a self-employed businessman of exemplary character. He had been callously threatened, in his own car, with a knife to his throat, for whatever cash he may or may not have had on his person. Whilst he came to no physical harm, the cowardly actions of his assailant had an understandably detrimental effect on his psychological wellbeing.

After we prepared and submitted his application, the C.I.C.A decided that he merited an Award of £1,000 on the basis that he had suffered temporary mental anxiety as a direct consequence of the attack.

It was clear to us that such a decision did not adequately reflect the trauma that our client underwent.

Accordingly, we subsequently applied to have the matter reviewed by a separate case worker at the C.I.C.A. Regrettably, they too upheld the original decision.

Undaunted, and with the client’s consent, we took the case to an Appeal Hearing in Liverpool.

Following representations and the client’s own powerful testimony, we persuaded the Tribunal to make a full award, for psychological injury lasting beyond two years, in the sum of £8,200.

There is no doubt that our client, who was coincidentally born in the very year that the C.I.C.A was established, would have preferred that the incident that led to this Award had never occurred.

There is also no doubt, however, that, contrary to media distortion, the introduction of this Scheme reinforces the inalienable rights of our lawful citizens and quietly speaks volumes for society’s sympathy towards all innocent people who suffer as a consequence of the wrongdoings of others.

If you have been a victim of a crime and need support, don’t hesitate to get in touch with our team of experts, who will be happy to help. 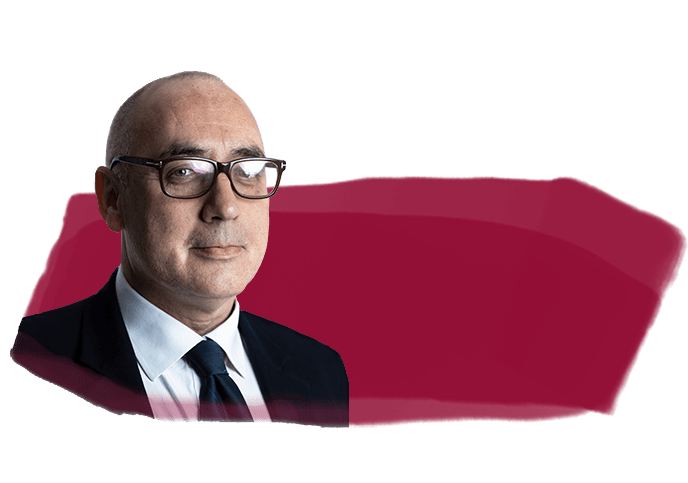 Eamonn leads MSB’s Personal Injury department during a time when ongoing Government reforms are slowly eroding the fundamental right to justice for all, independent of social background or wealth. 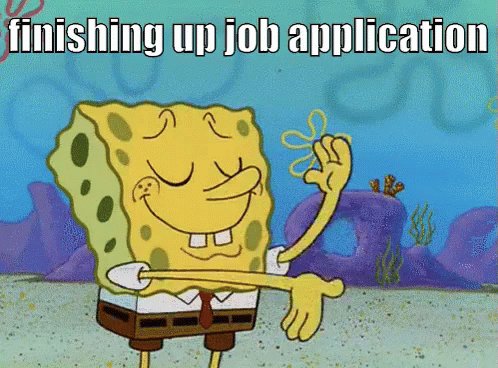