As the year comes to an end it is important to consider some of the key service charge cases that have been before the Courts in 2021.

In the case of Gell v 32 St John’s Road (Eastbourne) Management Company Ltd (2021) EWCA Civ 789, a money claim was issued by the Claimant for unpaid estimated works charges said to be payable by the Defendant under his lease of a flat. The Claimant claimed for £69,000 plus interest. The Defendant had put in a defence and counterclaim (which in any event were struck out by the Court) but importantly did not raise two key issues:

The Defendant attempted to raise both issues at assessment of the damages. The Court of Appeal held that if reasonableness is not pleaded then it cannot be considered by the Court. This is important precedent for defending any challenge to service charge recovery.

“Not less than one month’s notice of such advance payment or contribution is given to the Tenant.”

The Tribunal considered that a demand that stated “payment within 30 days of date of demand” and that could at the very best have given 29 days’ notice in August 2015 did not mean the demand was payable as it had not been validly demanded. This case is an important reminder that it is vitally important to consider the detail when making a demand for it to be valid and it must comply with what it says in the lease.

Finally, the Court of Appeal reasserted the position that conditions can be applied upon landlords in applications when granting dispensation from Section 20 consultation requirements in the case of Aster Communities v Kerry Chapman & Ors (2021) EWCA Civ 660. This appeal concerned asphalt works to balconies on a block which had not been part of a Section 20 consultation on other works being carried out at the same time. The landlord had been granted dispensation, but conditions were applied in relation to:

The Court of Appeal held that conditions could be imposed by the Tribunal even if they did not alleviate potential prejudice as part of the price of the indulgence which the landlord was seeking. The Tribunal has the power to grant dispensation on such terms as it thinks fit, provided, that any such terms are appropriate in their nature and their effect. 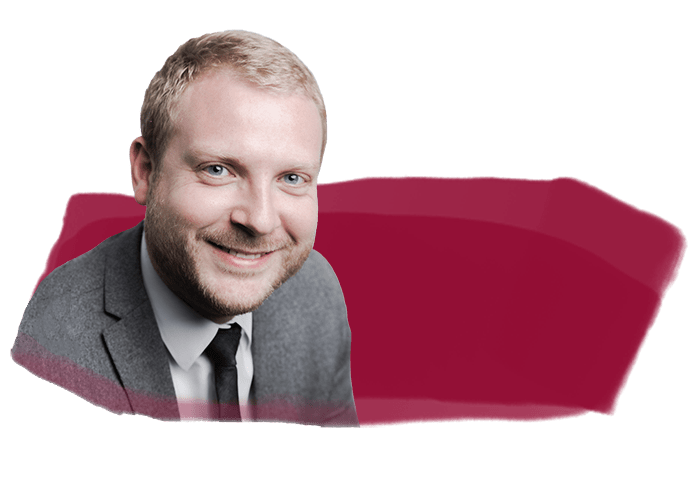 We're delighted to share that FOUR of team members have been made Partners, as a result of their incredible dedication to our firm. 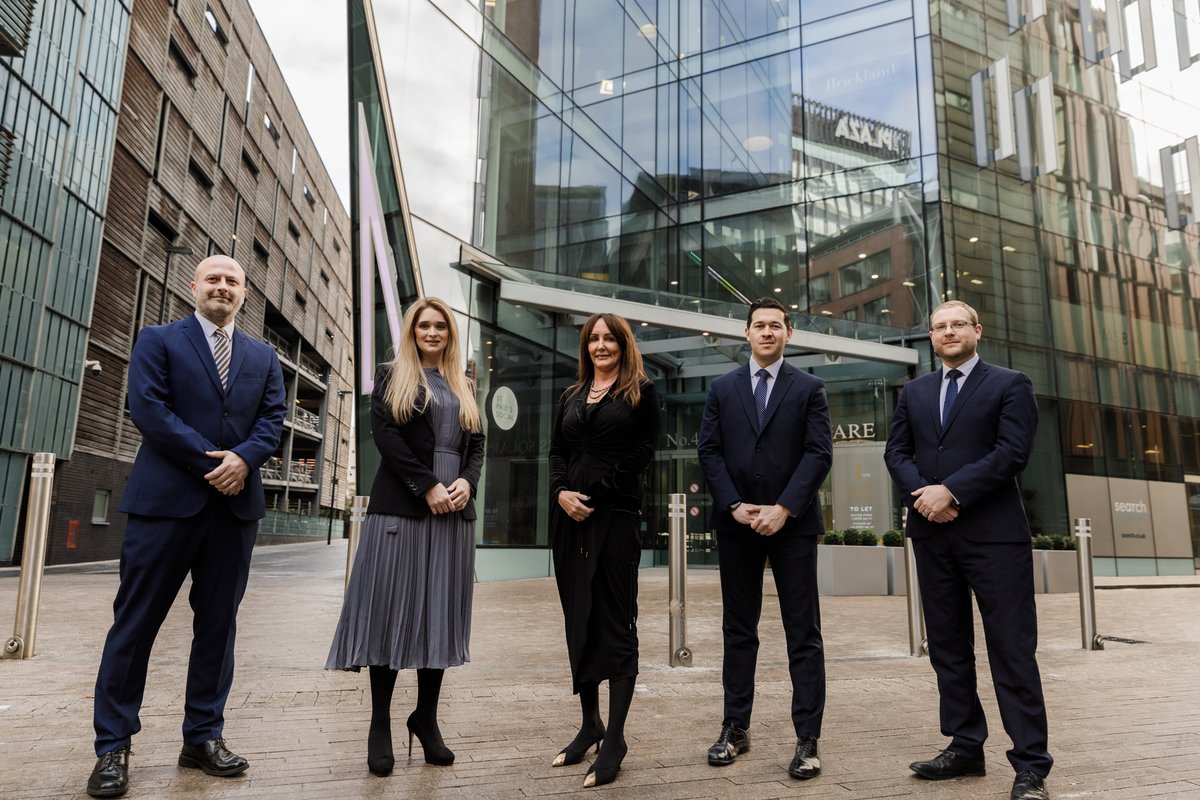 Pathways into the legal profession
Scroll to top