Under UK law, a child can have no more than two legal parents, those being the birth mother and her long-term partner (on the basis that both individuals are married or in a civil partnership with each other at the time of conception).

A man who is married to the birth mother at the time of conception but is not the biological father of the child, is still automatically the legal father of the child. This rule applies to conceptions with consent through IVF or artificial insemination, whether that be at home or at a clinic. A married father will be named on the child’s birth certificate and will therefore automatically have parental responsibility. This means that he can make and be involved in the decision making regarding the child’s care.

An unmarried, non-biological father is also the legal father of the child from birth if conception takes place at a licensed clinic in the UK. For children conceived after 6th April 2009, both partners must complete and sign Human Fertilisation and Embryology Authority forms (HFEA forms). The birth mother would complete the WP form and their partner would complete the PP form, both prior to conception.

However, a biological father, for example a sperm donor, may not necessarily be a child’s legal parent and will not have parental rights. They will not be held legally or financially responsible for the child conceived as a result of their donation, particularly if the donation has been made through a licensed clinic and donates sperm to unknown recipients. The donor can only make an application to the family court in respect of child arrangements for the child if the court offers permission to do so.

The law is even more complicated if a sperm donor donates via a clinic to someone he knows. He will not be the legal father if the couple he donates to are both legal parents, but if there is no second legal parent, he could be. This can cause a lot of conflict between parties, particularly in relation to the child and who should have contact, if any, and when.

So, what can be drawn up in these scenarios that can assist all parties when making arrangements for the child involved and can avoid potential conflicts in the future?

What is a Pre-conception Agreement?

A Pre-conception Agreement is a written document that is usually in place prior to the conception of a child. They are most often drawn up when a child is going to be conceived through insemination or surrogacy and reflects discussions such as whether the donor or co-parent will be part of the child’s life and if so, on what terms. It is not a legally binding document, but it is worthwhile to have one drawn up to help parties reflect on their hopes and expectations and to avoid potential disputes in the future.

There are no set rules regarding what should be included within a Pre-conception Agreement, they should be tailored specifically to suit the requests and needs of the person drafting it. However, typically it will include terms clarifying the roles and responsibilities of the intended parents and the child’s biological parent.

It can also include plans for conception such as who will be present at the birth of the child, what surname the child will have, details about who the child should live with and who they will spend time with, and who has financial responsibility for that child. By setting this information out in writing, it is easier to refer to in the future and can assist when trying to avoid disputes.

Although a Pre-conception Agreement is not legally binding, they carry weight if there was to be a dispute and can provide a starting point for negotiations and mediation, which could assist in reaching an agreement without the need for court intervention.

Should you wish to seek further information regarding Pre-conception Agreements, please contact the Family Department, who will be more than happy to arrange a free consultation for you. 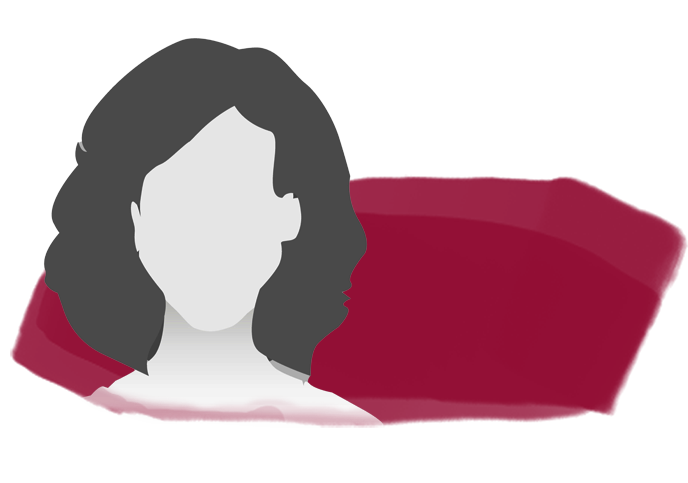 Alexandra qualified as a solicitor in 2019. She has experience in all aspects of Family Law, including divorce and separation, financial issues and disputes in relation to children.

How do the proposed changes to home ownership affect me?
Scroll to top