You are here: Home1 / News2 / Blogs3 / How do the proposed changes to home ownership affect me?

How do the proposed changes to home ownership affect me?

In June 2022 the Government announced the proposed changes affecting home ownership. Starting with the extension of the Right to Buy Scheme, the Government also plans to widen access to mortgage finance, and to implement changes to rules around welfare support and leasehold reform.

The Right to Buy Scheme

The extension of the Right to Buy Scheme will enable tenants living in social housing properties to have the opportunity to purchase the property from the Housing Association at a discounted rate.

The current scheme allows for tenants living in council homes to buy the property at a discounted price, offering up to 70% off the market value depending on how long the tenants have lived there. Since the 1980’s the scheme has provided long-term tenants with the opportunity to own their home, and the Government has confirmed the extension of the scheme will afford a further 2.5 million tenants renting from Housing Associations the same opportunity.

The Prime Minister has reaffirmed his commitment to end unfair leasehold terms, allowing owners of leasehold property to have greater control over their homes and lives. The proposed drive towards leasehold reform will eventually aim to offer leaseholders the opportunity to buy their freehold property and will further offer discounts of up to 90% for those trapped by egregious, escalating ground rents.

Alongside the extension of the Right to Buy Scheme, the Prime Minister has further announced the launch of an independent review of access to mortgage finance for first time buyers. This means that more people will be able to apply for mortgages with a lower deposit required through options like 95% mortgages.

95% mortgages are already offered by some banks in the UK for first time buyers under the current Mortgage Guarantee Scheme. As the name suggests, this is a mortgage where only a 5% deposit is required to secure the remaining 95% loan for the property purchase. This mortgage scheme is currently offered by various banks in the UK up until December 2022, although following the Prime Minister’s announcement it is likely that 95% mortgages for first time buyers will remain accessible in future.

Also announced was the proposal to change the welfare rules impacting the 1.5 million people who are in work and also claiming housing benefit. The proposed changes will allow for housing benefit to be used towards a mortgage, breaking down some of the barriers faced by those who are working hard and saving to buy a home.

The Government has further pledged to replace each social home that is sold by building another to ensure the same number of social housing properties remain available to those who need them.

To support current homeowners the Government will be changing support for mortgage interest (SMI). Currently, under this government-backed scheme homeowners may be eligible for support towards interest payments on their mortgage or loans taken out for certain repairs and improvements to their home. The financial support is paid as a loan which will need to be repaid when the home is sold or when there is a transfer of ownership. 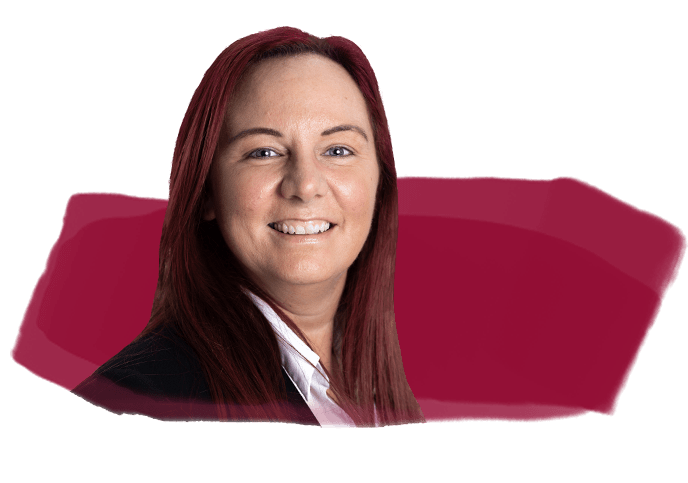 Tracey completed her training contract with MSB and qualified as a solicitor in 2004. She was promoted to Associate Solicitor in June 2006 after only two years and was further promoted to Partner in 2008.