You are here: Home1 / News2 / Blogs3 / Post-Brexit recognition of family court orders between the UK and EU

Many orders made by the Family Court in England and Wales are no longer automatically recognised in EU jurisdictions and vice versa. This affects the whole spectrum of proceedings; from protective injunctions to child arrangements orders and divorce proceedings.

Position prior to the UK leaving the EU

Within the different jurisdictions of the EU, it is the case that once divorce proceedings are issued, or a family court order in general is made in one jurisdiction, it is automatically recognised in the other member states.

In cases which can potentially be issued in multiple jurisdictions, this often leads to a race to issue proceedings to seize jurisdiction in a country which is perceived to benefit a particular party.

This was also applicable to the UK as an EU member, prior to 1st January 2021, but upon leaving the bloc provisions have not been put in place for the continuation of automatic recognition, and nor do the required treaties seem likely to follow, at least not in the medium term.

For the majority of EU member states, divorce proceedings issued and family court orders made in the UK are not automatically recognised and vice versa. This can potentially have a dramatic effect upon enforceability and therefore even more than ever care should be taken to take advice in each relevant jurisdiction at the earliest possible opportunity.

Malta is an EU jurisdiction with a diverse population including a sizeable population who are either British or have links to or assets or interests in the UK.

Orders, including child arrangements orders, protective orders and divorce proceedings made or issued in the UK are now not automatically recognised in Malta or vice versa.

Dr Maria Camilleri, a family law specialist lawyer at Mifsud and Mifsud Advocates in Valletta describes the steps required to have a child arrangements order made in England for the relocation of a child to Malta, recognised in Malta.

‘Since the EU Regulation no. 2201/2003 of 27 November 2003 concerning jurisdiction and the recognition and enforcement of judgements in matrimonial matters and the matters of parental responsibility, as of January 2021 no longer applies to judgements decided in the UK, the provisions of Maltese law under the Code of Organisation and Civil Procedure providing for the enforcement of judgements of Tribunals of countries outside Malta apply. Article 826 provides;

Article 826. Saving the provisions of the British Judgments (Reciprocal Enforcement) Act, any judgment delivered by a competent court outside Malta and constituting a res judicata may be enforced by the competent court in Malta, in the same manner as judgments delivered in Malta, upon an application containing a demand that the enforcement of such judgment be ordered.

As a side note, the British Judgements (Reciprocal Enforcement) Act mentioned in the legal provision, relates to monetary claims and is therefore not applicable to child arrangement orders.

If the above requirements are satisfied to the Maltese Court’s satisfaction, the Court upholds the request for the recognition and enforcement of the foreign judgement on the basis of Article 826.’

The position in England and Wales

In much the same situation as that in Malta, many orders made in EU jurisdictions will not automatically be recognised in England and Wales.

In order to enforce such an order, it is generally necessary to apply for an equivalent order in England and Wales whilst using the order obtained abroad as evidence. It is then a decision for the court as to whether the order obtained in the other jurisdiction will be recognised and enforced.

This helps to show the drastically changed landscape since 1st January 2021 and the additional steps and added uncertainty which need now be taken compared to the ease with which orders were mutually recognised when the UK was an EU member state.

If you need advice on any of the issues mentioned, please don’t hesitate to get in touch with our team of experts, who will be happy to help. 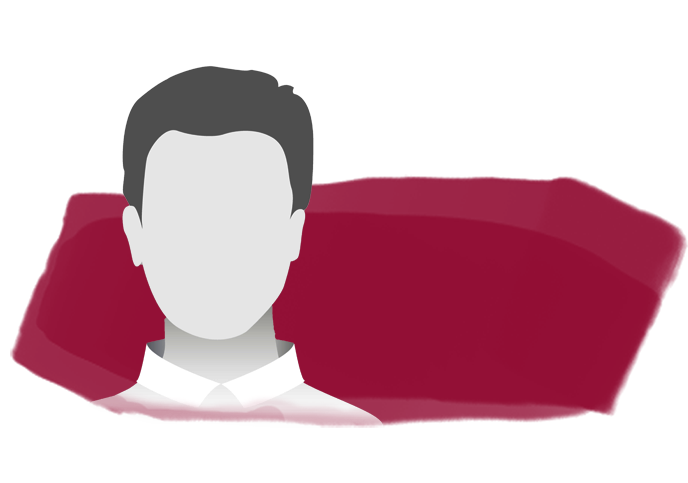 Calum advises on all aspects of private family law with a particular emphasis on disputes between former cohabitees and financial remedies upon divorce involving complex pensions, business assets, inherited property and assets in other jurisdictions. 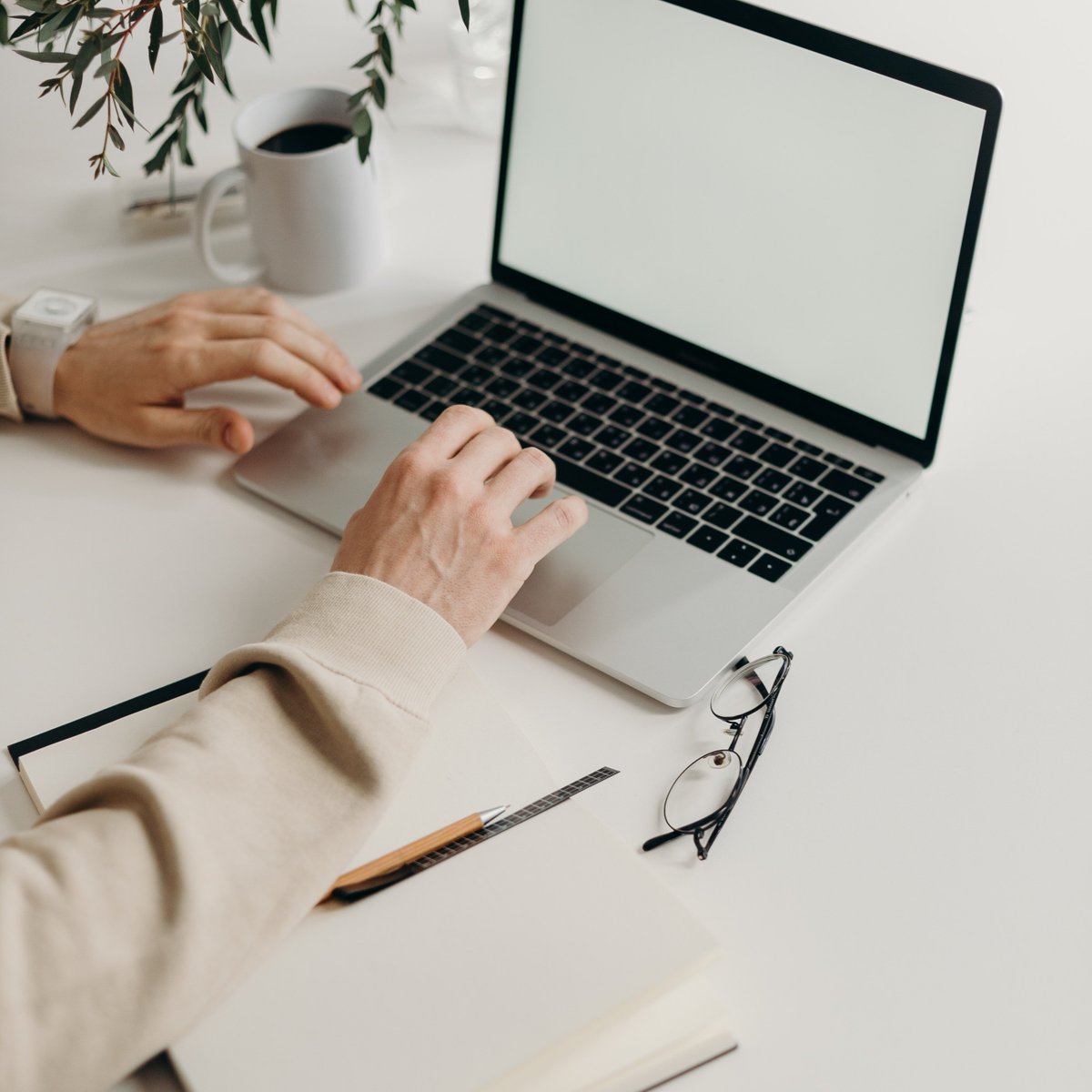 The Perils of Cohabitation
Scroll to top