The Finance Bill 2020 is being pushed through Parliament with the aim of becoming law in July.

It aims to give HMRC the power and penalties to pursue those who have breached the furlough scheme rules. It also gives HMRC the power to hold directors jointly and severally liable when businesses become insolvent.  In addition, there is a whistle blower scheme for those who wish to report breaches.

Employers will be given the ability to self-report for a period of time where mistakes have been made in the application process. Once this period of grace has expired, likely to be 90 days, employers will be investigated by HMRC if wrongdoing is suspected. A reverse burden of proof is proposed, whereby it will be for the employer to prove their innocence, and this applies to both the furlough scheme and SEISS.

The penalties proposed start at 100% of the claim that has been incorrectly submitted, but this can reduce to 40% where remedial action is taken swiftly.

HMRC has also let it be known that it will prosecute where there has been deliberate misuse of the scheme. Prosecutions could also be brought for failing to prevent tax evasion, under the Criminal Finances Act 2017. Such cases would fall within the Covid-19 protocols issued by the Crown Prosecution Service and therefore would be prioritised.

Clearly businesses will require urgent advice if they suspect they may have fallen foul of this proposed law. MSB has already been helping a plethora of company directors who have discovered they have adverse Cifas filings when their applications for the Business Bounce Loan Scheme (“BBLS”) have been refused.  Such filings can be challenged.

If you would like to discuss any of the above issues, please do not hesitate to get in touch with our team, via the below details:

Here, @Charl_Walkerx explains parents' #legal rights when it comes to their child receiving the #vaccine: https://t.co/WeOgczGdWB https://t.co/anS3Yu1eJX
View on Twitter 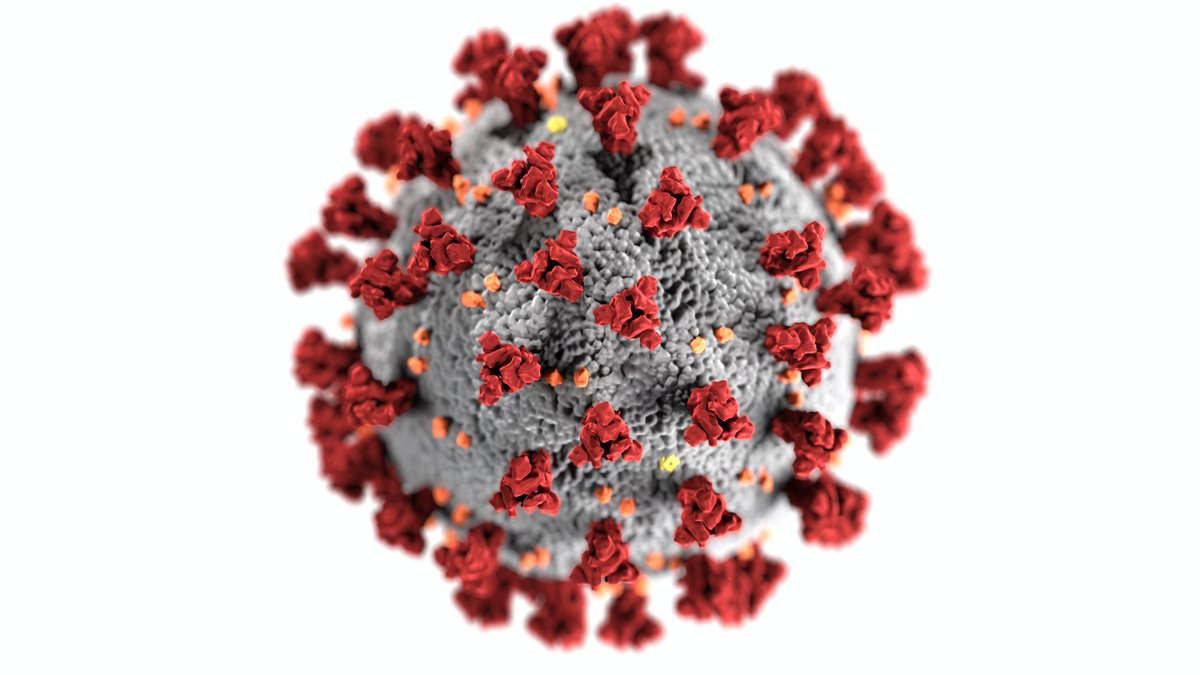 MSB Solicitors · 4 hours ago
@MSBSolicitors
At MSB, we're passionate about providing pathways into the legal profession. The 'traditional' route isn't always the right one! 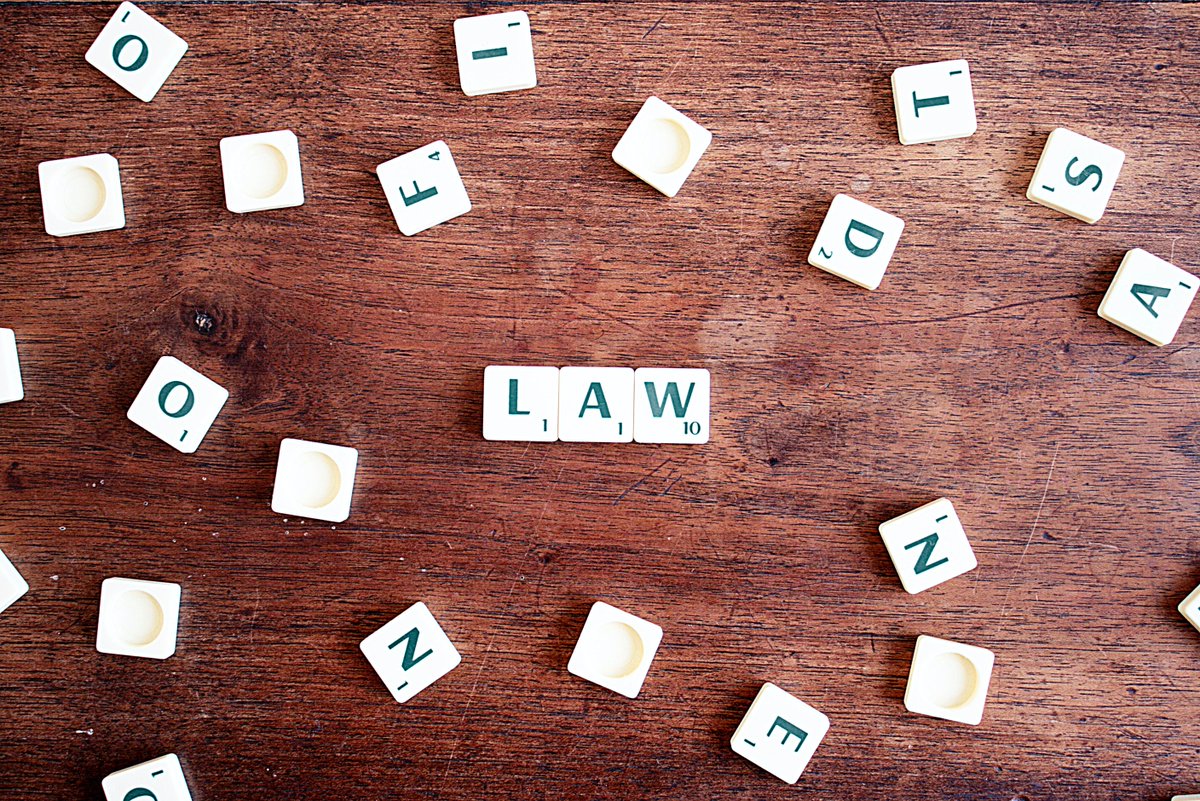