In April 2020, the campaign groups – We Can’t Consent to This and the Centre for Women’s Justice – called for a freestanding offence of non-fatal strangulation or asphyxiation. A new criminal offence was also strongly supported by both the Domestic Abuse and Victims’ Commissioners and numerous domestic abuse charities from around England and Wales.

Centre for Women’s Justice reported that strangulation was a common factor experienced by survivors of domestic abuse and that it was often a measure used by an abuser to instil fear, power and control over their victim, rather than being a failed homicide attempt.

Non-fatal strangulation offences were significantly undercharged across the UK notwithstanding they were a well-known risk indicator, specifically in cases of domestic abuse.

Centre for Women’s Justice were also concerned that such cases were often not prosecuted at all, and when they were prosecuted, were charged as battery rather than a more serious crime such as ABH (Actual bodily harm) due to the of lack of physical marks on the victim.

Centre for Women’s Justice therefore believed that the Government should create a new standalone offence of non-fatal strangulation that reflected the serious consequences and experience suffered by victims of such behaviour.

If you have been affected by domestic abuse, including threats from a partner or other family member, our family team are always on hand to advise you of the legal options. Injunction proceedings can be issued swiftly depending on the circumstances of your case, to provide you with the protection of the court. 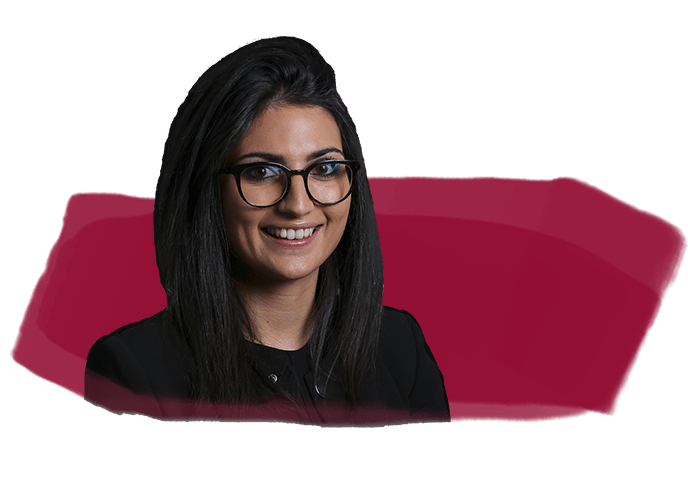 Social Housing – welcome to the jungle!
Scroll to top