You are here: Home1 / News2 / Blogs3 / Bounce Back Loans: an update on Enforcement

Bounce Back Loans: an update on Enforcement

Since my blog last month about the National Audit Office’s enquiry into the Bounce Back Loan Scheme, more information has to come to light about how the Government proposes to enforce recovery of the loans.

It has been clarified that the banks are responsible for collecting in debts for the first 12 months of the scheme, but what then, and what other measures is the Government currently taking?

Apparently, the amnesty of fraudulent claims has resulted in £400 million being paid back by businesses.

As of 20th October, preliminary estimates from the Department for Business, Energy and Industrial Strategy (BEIS) and the British Bank demonstrated that 26,933 fraudulent loan applications valued at £1.1 billion have been detected. Estimates now suggest that between 35% and 60% of borrowers may default on the loans – if it is assumed the banks lend £43 billion through the scheme then this equates to between £15 and £26 billion.

The first criminal prosecution has reached court – Timilehin ‘Yvette’ Olasemo, has been charged with conspiracy to commit fraud by false representation by making eight separate claims of £30,000 each for her employer, Essex Cares Ltd.

Arrests have been made by HMRC’s fraud investigation service in relation to alleged fraud relating to the “Eat out to Help Out” discount scheme.

The arsenal of powers available to the Government also includes insolvency proceedings and the potential use of civil recovery under the Proceeds of Crime Act.

For now however, businesses and in particular company directors, need to be aware that where banks consider fraud may have been committed then they are likely to issue CIFAS markers against those individuals, effectively black listing them from obtaining credit for up to six years. Banks do not notify customers that such action has been taken and the only way to ascertain whether you have been affected is to make a Data Subject Access Request with CIFAS.

Should you require any assistance in challenging CIFAS markers, in making representations to the banks or in representation during the course of an investigation or at Court then please contact one of our team below.

MSB Solicitors · 1 hour ago
@MSBSolicitors
We are exhibiting at the Greater Manchester Business Fair on Thursday 7th July (10.30am-3.00pm). It would be great if you could come and say hello! 👋 💼🎪

You can get your free visitor tickets at https://t.co/fFVMu5h1eq 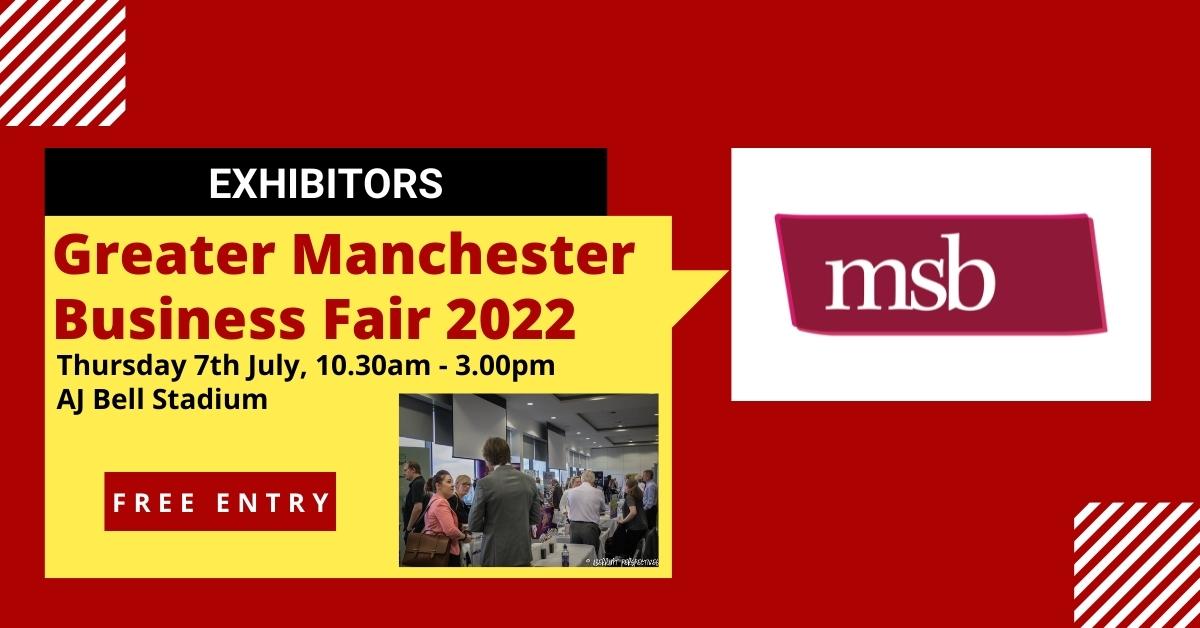 MSB Solicitors · 4 hours ago
@MSBSolicitors
Our first event in our new #Manchester home in Hardman Square! 🐝 🏢

Here's to many more to come.🍸 https://t.co/5vEVA4O2yu
View on Twitter 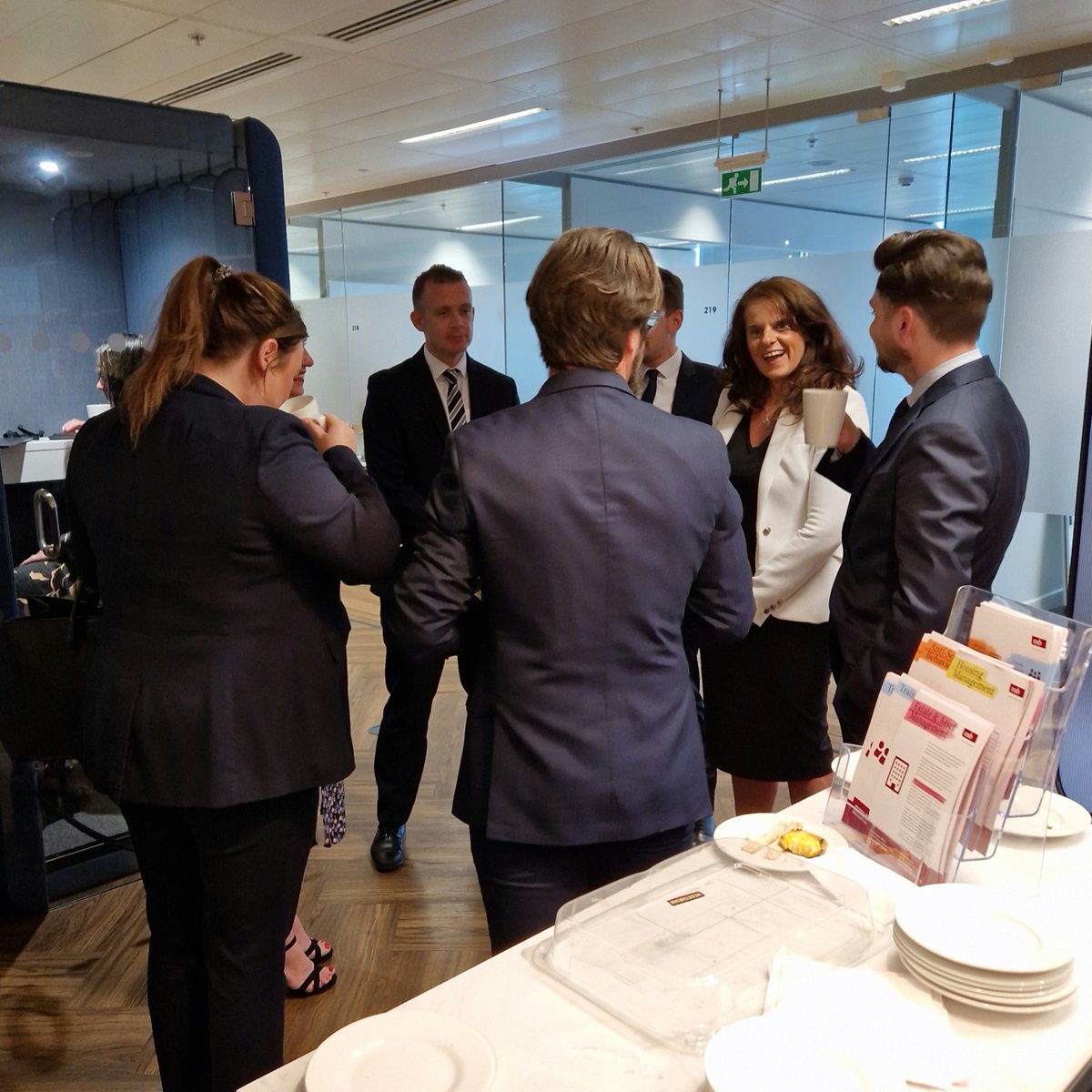 Settlement Agreements: How we can help maximise your settlement and make the...
Scroll to top