You are here: Home1 / News2 / Blogs3 / Beware of Breathing Space – A Warning to Creditors

Beware of Breathing Space – A Warning to Creditors

The Debt Respite Scheme (Breathing Space Moratorium and Mental Health Crisis Moratorium) (England & Wales) Regulations 2020 came into force on 4th May 2021. The Regulations introduced two types of moratorium: the standard breathing space (which may last for up to 60 days) and the mental health crisis breathing space, which endures for the duration of mental health treatment, plus an additional 30 days.

A moratorium essentially freezes most debt enforcement action – hence giving the debtor ‘breathing space’. A debtor can only benefit from a standard breathing space once every 12 months, whereas mental health crisis breathing spaces are unlimited.

One year on from the commencement date, the courts are now being asked to adjudicate upon alleged breaches of the Regulations. The recent decision of His Hon Judge Dight CBE in Lees v Kaye [2022] EWHC 1151 (QB) acts as a stark warning to creditors.

Lees and Kaye had been neighbours for several years. Following a dispute, Kaye was awarded damages for nuisance and harassment (plus costs), which were secured by way of charging orders over Lees’ long leasehold interest in her flat. An Order for Sale was made which required Lees to either pay the sum due to Kaye, or to deliver up possession of her flat to him, by 3rd April 2020.

Protracted proceedings followed, during which a breathing space was awarded to Lees. On 12th January 2022, Lees was granted a further mental health crisis breathing space, a mere day before a Writ of Possession was diarised to be executed in respect of her flat.

Kaye’s solicitor was of the view that Lees’ debt fell into an exception to the Regulations, and possession still went ahead on 13th January 2022. Lees’ leasehold interest was then ‘sold’ in March. Lees challenged these events.

His Hon Judge Dight CBE made the following key findings:

Kaye was found to have breached the Regulations, and both the eviction of Lees and the sale of her lease were deemed to be null and void.

This decision acts as a powerful reminder that debtors’ rights and protections should be taken seriously – if you have any concerns about the breathing space Regulations and how they may affect you, please do not hesitate to contact our team of experts for further assistance. 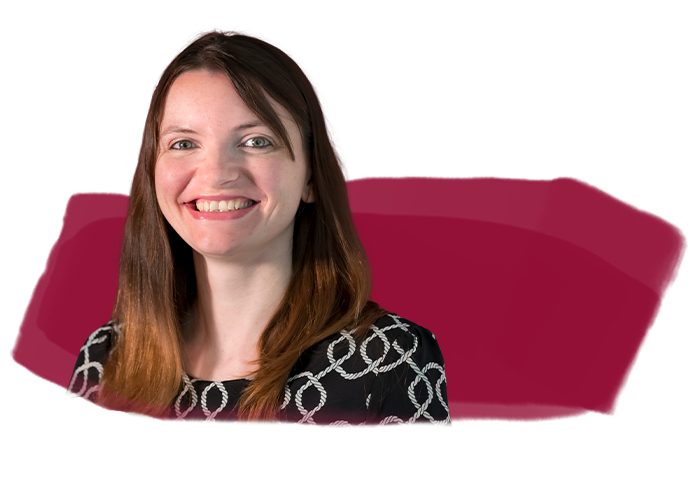 Michelle graduated from the University of Manchester with a first class law degree, before qualifying as a solicitor in 2016. During her training contract, Michelle specialised in property work conducted on behalf of social housing providers.