“A borrower, nor a lender be…”

At MSB we are regularly instructed in cases where one or both parties have received significant sums of money from family members during the course of their marriage.

The money could have been kindly given for any number of reasons such as to assist with the purchase of the family home, a cash injection into a family business or to simply help with day to day living costs.

Inevitably, post-separation, the crucial question of whether such monies were gifted or loaned arises. Whilst this may not seem relevant at first glance, when determining a financial settlement ancillary to divorce, it is extremely important to establish the true intention behind the giving and receiving of funds.

This very issue has been scrutinized in the recent case of P v Q [2022] EWFC B9.

The key facts of the case

The wife was 48 years of age and the husband was 45. They were married in 2006 and had two children aged 11 and 10. The family initially lived in London before moving to Germany in 2016 at which time they also set up an energy business.

The business was sold to another company in which they both held shares before they separated in 2019.

One of the key issues to be considered by the court was whether monies received by each of the parties from their respective parents were hard or soft debts i.e., were they actually going to have to be repaid in the future or not?

The wife’s father had provided her with 30,000 Euros in 2004 and a document had been drawn up to reflect that the same was an interest-free loan. Despite it being classed as a loan, no repayment date was set. The wife’s father never demanded the repayment of the monies and she had not referenced the debt within her Form E or indeed her narrative statement which was filed during the proceedings.

The husband had received £150,000 from his mother in 2010 to assist with housing costs. Similar payments had been made to the husband’s siblings at the same time and his mother had not documented the payments or indeed the terms upon which they had been advanced. Post-separation, the husband paid his mother £150,000 stating that it was repayment of the loan.

Ultimately, the court found that the monies paid to the wife and the husband by their respective parents were “soft debts”. The judge did not therefore factor in the wife’s loan on the parties’ schedule of assets and he added the £150,000 paid by the husband to his mother back into his side of the schedule.

HHJ Hess came up with the following principles to consider when dealing with loans:

1. Once a judge has decided a contractually binding obligation to a third party exists, the court may consider whether that obligation is hard or soft. If they decide it is a soft obligation then the judge could decide to leave it out of the schedule of assets; the judge ultimately has discretion.

2. There are a wide variety of circumstances which cause an obligation or loan to be classified as hard or soft.

3. A common feature is that the analysis targets whether or not it is likely the obligation will be enforced.

4. Factors which on their own or in combination point the judge to a conclusion include:

Hard obligations: i) if the obligation is to a finance company, ii) if the terms of the obligation have the feel of a normal commercial arrangement, iii) the obligation arises out of a written agreement, iv) there is a written demand for payment/threat of litigation/actual litigation or intervention in financial remedy proceedings, v) there has not been a delay in enforcing the obligation, vi) the amount of money is such that it would be less likely for a creditor to waive the obligation in full or part.

5. Some cases may have factors which fall on both sides of the line, and it is therefore for the judge to determine, looking at all the factors, what appropriate determination to make in order to ensure a fair outcome.

Lesson to be learnt

In light of the above, if you are giving or receiving sums of money to a family member or friend that are ultimately to be repaid then it is crucial to ensure that the terms of any such arrangement are correctly documented. If this is not done, it increases the risk of a judge determining that such monies are a soft loan and therefore unlikely to be repaid.

How we can help

Our experienced team can provide you with clear and concise advice on not only issues arising from soft or hard loans in the context of separation/divorce, but all aspects of Family Law. We offer exceptional service to each and every client and can be contacted by telephone or email. 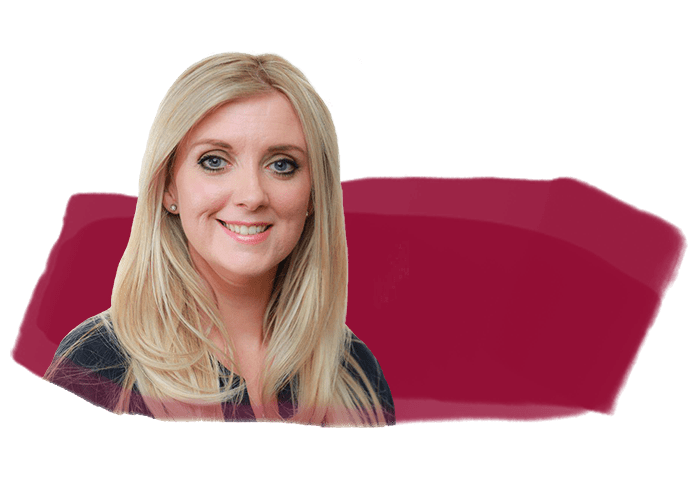 MSB Solicitors · 1 hour ago
@MSBSolicitors
For the latest @BandCNews, our own @JackMedlicott joined fellow experts to discuss the growing instances of #dispute over #regulation. 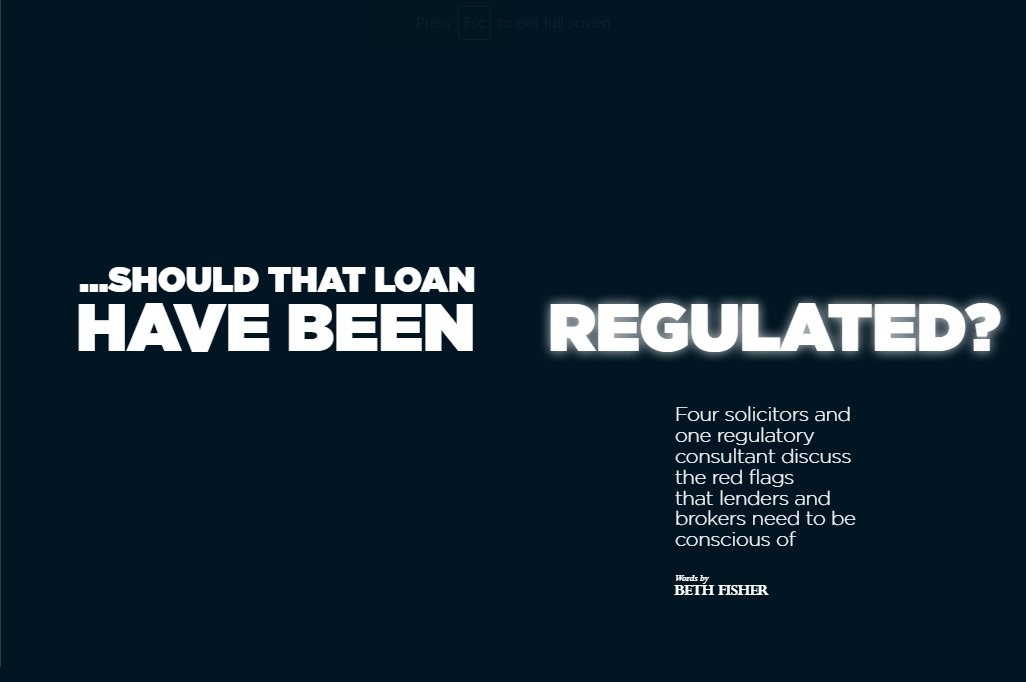 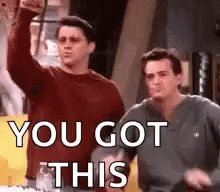