You are here: Home1 / News2 / Blogs3 / Will no fault Divorce Legistlation work?

Will no fault Divorce Legistlation work?

On 29th June 2020 it was announced that the Divorce Dissolution and Separation Bill had received Royal Assent.  It is estimated that the new “none fault” divorce system may be implemented as soon as autumn 2021.  This is a decision that has been welcome by The Law Society of England and Wales.

The President of The Law Society of England and Wales, Simon Davis, has been quoted as stating that “the introduction of none fault divorce is a landmark moment and will change for the better the way couples separate”.

On 9th April 2019 the biggest overall of UK divorce law for over 50 years was announced by the then Justice Secretary David Gauke MP.

The new legislation is based on a 12-week consultation and the government’s consultation paper “Reducing family conflict, reform of the legal requirements for divorce”.

Mr Davis from The Law Society states that “under the current divorce system, separating couples either have to prove a fault-based fact against their ex-partner or spend years still married to obtain a divorce, which only exacerbates tensions.  For separating parents, it can be much harder to focus on the needs of their children when they have to prove a fault-based fact or remain married to their former partner for years.

Mr Davis’ comments seem a tad sensational bearing in mind that under the current system for divorce in the UK, A spouse is able to divorce their partner citing the fact of unreasonable behaviour.  The test for unreasonable behaviour is a subjective one, i.e. it is whatever that particular spouse deems to be unreasonable.  It seems dramatic to suggest that the separating parents would find it hard to focus on the needs of their children due to the fact that they had to prove such facts, a task that it likely to take less than an hour.

Mr Davis is correct in his assertion that if a spouse does not wish to rely on a fault related fact such as behaviour or adultery then they do need to remain married for a period before they can divorce on a none fault basis.  If the other party was in agreement the parties would need to remain separated for a period of two years before they could divorce by consent and in the event that the other party did not consent, the spouse wishing to divorce on a none fault basis would have to wait for a period of five years.

The proposals for the changes to the current law include:

In relation to the new minimum six month timeframe, Mr Davis states that “we have long argued the notice period should begin when the divorce application is received by the Respondent rather than when the divorce is applied for, ensuring both parties are on the same page from the start and has sufficient time to seek legal and financial advice they need.”

Critics of the new proposal will argue that the removal of the ability for a person seeking a divorce to essentially state their case as to the true reasons for the breakdown of the marriage will affect their ability to obtain closure in respect of the relationship breakdown.

This is particularly important in cases where there is an obvious disempowered party either financially or emotionally who may have been the victim of domestic abuse or indeed in cases involving adultery.  These parties could suffer the further indignity of being served with none fault divorce papers by either the perpetrator of domestic abuse or their partner who has committed adultery.  The new proposals are suggesting the ability to defend such a Petition would not be available to these litigants.

It is noted that the President of the Law Society’s background is not in family law and in fact he was a litigation practitioner.  As an experienced divorce practitioner, my experience is that most of the animosity between divorcing couples is created to disagreements concerning a financial settlement ancillary to divorce and arrangements for how the children are going to spend their time.

The new Divorce Dissolution and Separation bill will not affect areas of Matrimonial Law such as financial provision or arrangements for children.

If you would like to discuss any of the above, please do not hesitate to get in touch with our team, via the below details: 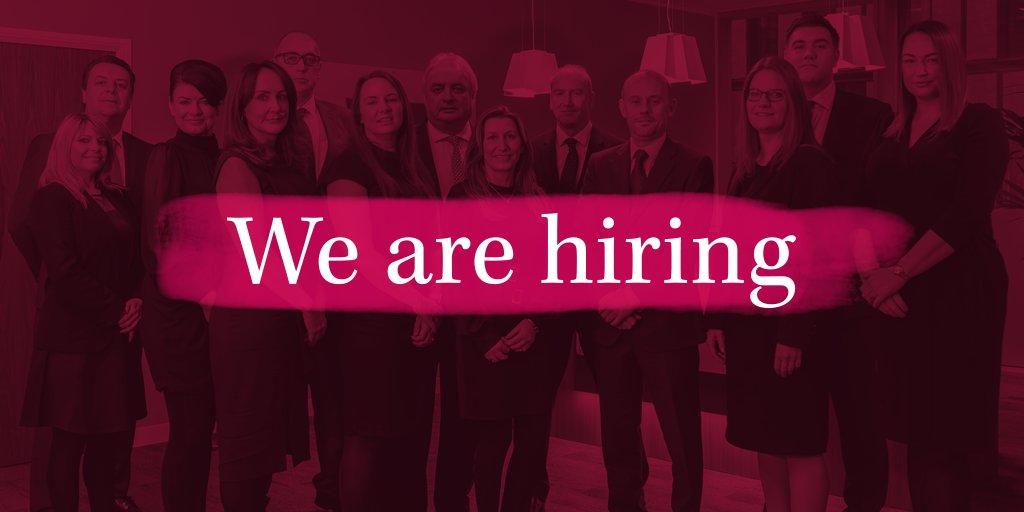 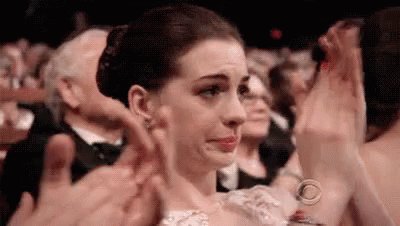 A case for crowdfunding and private prosecutions
Scroll to top