You are here: Home1 / Our people2 / Joanna Jandula 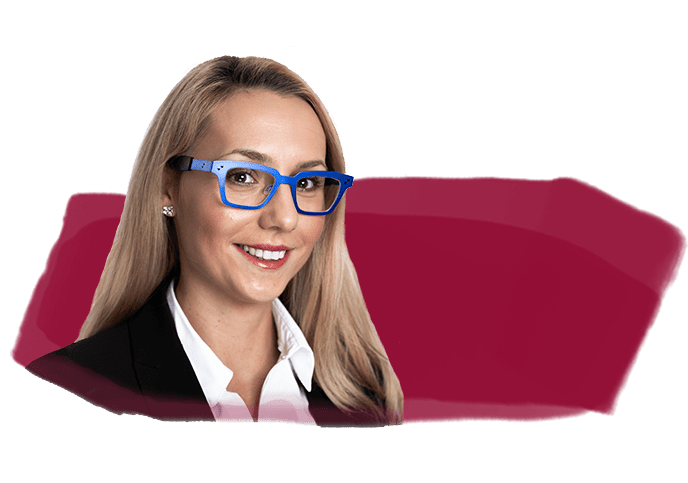 After obtaining a Master’s degree in law and administration in Poland, Joanna went on to complete a second degree at the University of Central Lancashire and qualified as a solicitor in January 2015.

Joanna specialises in Modern Slavery and Human Trafficking, actions against public bodies such as Social Services, Police, local councils, in cases of abuse of children or any vulnerable person whilst in care or failure to take into care, Judicial Reviews, False imprisonment / wrongful arrests and various aspects of Human Rights violations. She also undertakes various aspects of civil litigation work.

In addition, the knowledge of two legal systems allows Joanna to comfortably act for numerous clients who have complex family and financial connections both in England and/or in Poland, and enables her to effectively deal with international family law cases to include international child abduction, relocation and international divorces.

Joanna is a member of the Child Abduction Lawyers Association (CALA). She deals with family law and all aspects of relationship breakdown including divorce, division of finances, residence and contact arrangements for children, domestic violence cases and urgent protective court applications.

Joanna works as legal advisor to Merseyside Polonia (charity for ethnic minorities in Merseyside) where she also delivers seminars and offers a number of free legal sessions.

Joanna’s main goal is to develop a niche area of law that specialises in assisting minority groups in the region with their legal issues. She is a member of Merseyside Modern Slavery Networking Group, offering legal support to the victims and she closely cooperates with not for profit organisations such as Refugee Women Connect and City Hearts, helping trafficked victims, victims of domestic abuse and fighting Human Rights act violations.