How a £550 online divorce could cost you millions

Can you afford not to have a financial settlement?

With the introduction of the online divorce application it may appear quicker and easier than ever to obtain a divorce.

For a fee of £550, you can complete your divorce online without having to instruct a solicitor. This may seem like a bargain when compared to figures in Aviva’s Family Finance Report, which revealed that couples spend an average of £14,561 on legal and lifestyle costs when they break up.

However, albeit cheap, this £550 divorce could end up costing you millions in the future, as many people do not realise that divorce and finances are dealt with separately.

The online divorce application allows you to obtain your ‘Decree Absolute,’ which means you are no longer legally married, however you will still be financially tied to your ex-spouse. Either of you could therefore make a financial claim against the other even decades after the divorce.

In the case of Wyatt v Vince (2015), Dale Vince and Kathleen Wyatt married in 1982, and during the course of their relationship the couple lived a hand to mouth existence. In 1992, Ms. Wyatt petitioned for divorce and Decree Absolute was pronounced on 10th August 1992. At the time, the couple did not seek to deal with their financial claims against the other, an omission which Mr. Vince has lived to regret.

In 1996 Mr Vince and his new partner set up a wind turbine from which he started to generate and sell electricity. This grew into a successful company, generating a pre-tax profit of £236k in 1997 and is now worth in excess of £100 million. In 2011, 27 years after the breakdown in their marriage and 19 years after their divorce, Ms. Wyatt lodged an application with the Court to deal with financial matters ancillary to her divorce with her ex-husband. The Supreme Court unanimously allowed Ms. Wyatt’s appeal, allowing her to proceed with her application, for which she was seeking a settlement of nearly £2 million from Mr Vince.

This case is a perfect example of why it is so important to negotiate a financial settlement if your marriage has broken down, and why a quick, cheap fix is never a good idea. Such a settlement will mean that you can move on into the future, certain of your financial position and obligations, without having a financial claim disrupt your life in years to come.

These arrangements are covered by a full and final financial Court order, depending on your case this will deal with;

The division of these assets depends on many factors, some of which include:

It is imperative that you seek specialist legal advice in this regard to ensure that you obtain a fair financial settlement and receive what you are legally entitled to.

Our award-winning Private Family team at MSB provides sector-leading service and expertise in financial matters ancillary to divorce and will guide you through the process to achieve your desired outcome.

For any further information, or for advice and guidance, contact us for your initial consultation. 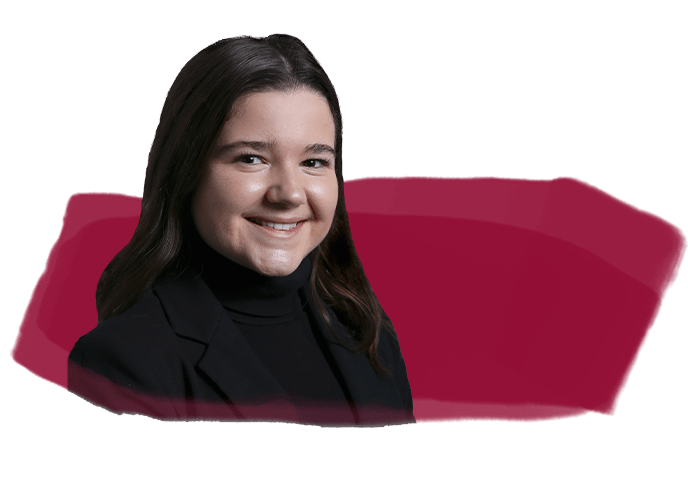 Amy graduated from the University of Liverpool in 2018 with a 2:1 in Law and Business and is currently studying in her final year of the LPC Qualification at Liverpool John Moores University.

A Warning to Victims of Fraud