North West-based law firm MSB Solicitors has launched a new office in Manchester, a reflection of the firm’s continued growth across the region and its commitment to increase its offer in the city this year.

The full-service specialist firm has become one of the newest tenants at 3 Hardman Square, Manchester’s financial and professional services business district.

MSB is already a well-established in the Merseyside region, with its head office in Liverpool city centre’s No 4 St Paul’s Square. Its Manchester office will be its fifth location, after 34 years of increasing success serving communities across Merseyside and Cheshire.

Over the last three years the firm’s revenue has seen significant growth, increasing by approximately £1.2 million each year, with a further £2 million anticipated in the next 12 months. Having already developed strong links with clients in the property and litigation sectors in Manchester, MSB recognised it was time to set up a base to enable the firm to build on its existing relationships, as well as develop new ones in the neighbouring city.

Following its record growth, MSB has proudly welcomed over 74 new members of staff in the last 18 months and now with the latest expansion as well as further plans for a new Liverpool office, the firm will be looking to recruit solicitors, paralegals, and trainees in the areas of social housing and regeneration and family law.

The Manchester office will initially house a permanent base of solicitors, admin and support staff from the firm’s family and social housing and regeneration team, with plans to include the commercial property and commercial litigation teams within the next six months.

“As a firm, we’re keen to increase our presence across the North West, expanding our services beyond Liverpool and over to our neighbours in Manchester.

“We’re proud to deliver excellence in legal services to all of the communities we serve – whether they be ultra-net worth clients or vulnerable clients eligible for legal aid.

“We are still very much a regional firm, and can best serve the clients of our community as we know our region better than national or international firms, meaning we can provide a truly bespoke, personalised service.

“This move to Manchester is a recognition of our success over the past year, and we’re looking forward to building our client base in the city as we expand our offer.” 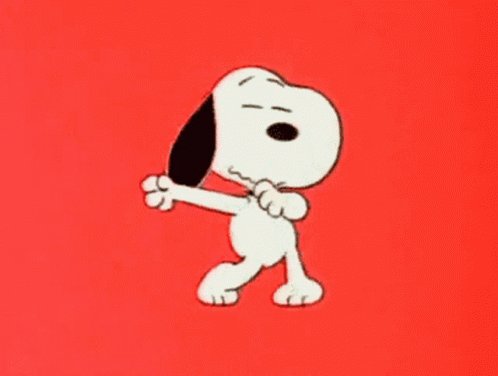 Housing Condition Claims – why the increase and what can social housing providers...
Scroll to top