You are here: Home / News / Blogs / Divorce reform is back on the agenda

Divorce reform is back on the agenda

This month, it has been announced that the Government has placed the long-awaited divorce reform bill firmly back on agenda.

The Divorce, Separation and Dissolution Bill, originally introduced June 2019, faced several bumps in the road due to the debacle concerning the Prime Minister’s illegal prorogation of Parliament and December’s General Election.

The new legislation is based on a 12-week public consultation and the Government’s consultation paper: “Reducing Family Conflict, reform of the legal requirements for divorce”.

The proposals for the changes to the current law include:

The current two stage process of applying for Decree Nisi and Decree Absolute will remain. There will, however, now be the introduction of a new minimum six-month timeframe from the date of issuing the petition until the application for Decree Absolute can be made.

Justice secretary Robert Buckland said: “The institution of marriage will always be vitally important, but we must never allow a situation where our laws exacerbate conflict and harm a child’s upbringing.”

Under the current rules, parties seeking a divorce must give evidence of one or more of five different facts, three of which are based on the fault of another party and two are based on the period of separation.

The current five facts are:

The behaviour “fact” hit the headlines in the case of Owens v Owens. These proposed changes to the current divorce laws follow the Supreme Court’s rejection of a woman’s appeal for divorce after her husband refused to consent to the same. Mrs Owens initially sought to divorce her husband on the grounds of his behaviour and the fact that she was unhappy within the marriage.

The Supreme Court unanimously rejected her appeal and the parties must now remain married until this year, with Mrs Owens having issued her petition in 2015.

Supporters of the non-fault movement are pleased that the Government has listened to their concerns and feel that the current fault-based system exacerbates the stress and tension felt by parties who are engaged in the divorce process. Many feel that the current process exposes children to the damaging impact on ongoing conflict between their parents both during and after the divorce process.

Critics of the new proposals will argue that the removal of the ability for a person seeking a divorce to state their case as to their true reasons for the breakdown of their marriage, will affect their ability to gain closure in respect of the relationship ending.

This is particularly important in cases where there is an obvious disempowered party who may have been the victim of years of domestic abuse or indeed in cases of adultery. These parties could suffer the further indignity of being served with non-fault divorce papers by either the perpetrator of domestic abuse or their partner who committed adultery. The new proposals are suggesting that the ability to defend such a petition would not be available to these people.

Only time will tell whether or not these new proposals will reduce the conflict between divorcing parties. As an experienced divorce practitioner, I am aware that the majority of conflict between divorcing couples occurs not because of the wording in the divorce petition or “fact” relied upon. Most animosity is created due to disagreements concerning a financial settlement ancillary to divorce and arrangements for the children.

The proposed legislation will not cover areas of matrimonial law such as financial provision or arrangements for children.

For more information or advice relating to divorce matters, get in touch. 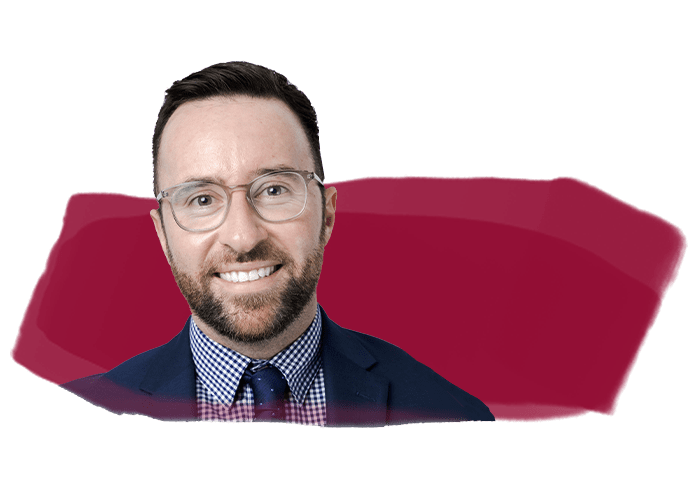 Simply complete the form below and our team will be in touch: